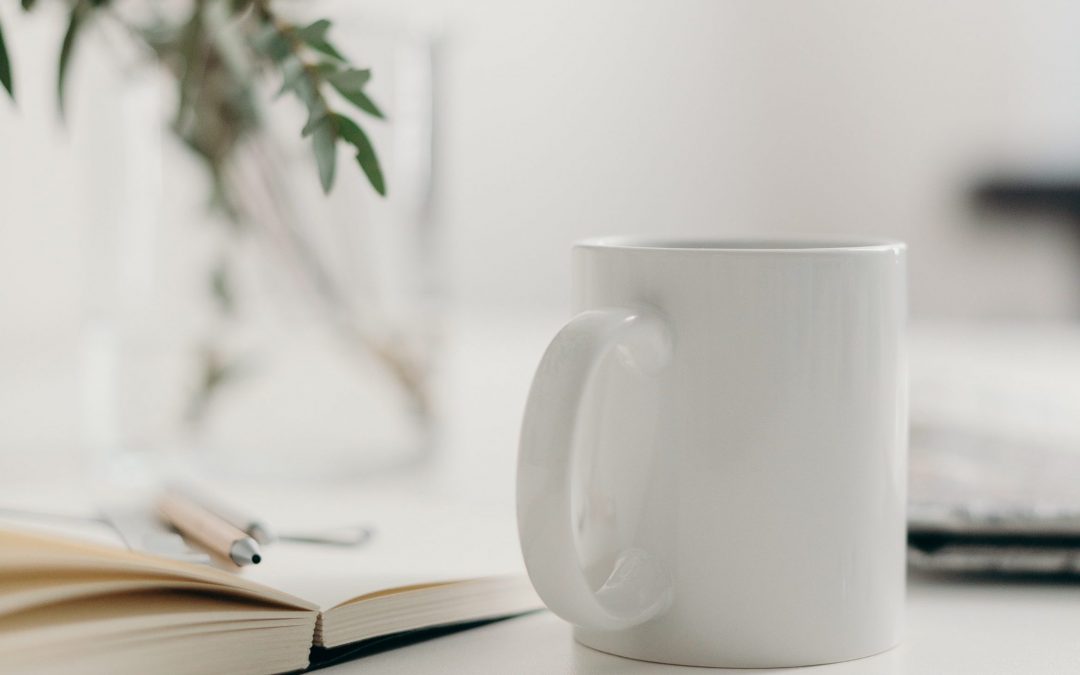 It might have been PG Wodehouse that said when you are writing about life you can either get right down into the heart of things or you can just skim across the top. I’m paraphrasing heavily because it’s a while since I read it and a cursory Google hasn’t been helpful in establishing if it was him. Anyhow, if it was him, he claimed to have spent most of his time skimming cheerfully rather than delving profoundly.

The quote comes to mind because as I sit here at 2.30am tapping out my first official Ethos blog amid the biggest global crisis since World War II, I realise I have the Wodehouse (if it was him) choice to make. I can’t ignore COVID-19 and push-off on some discourse about the 2021 changes to the ABPI Code of Practice; I must either delve on the virus, the pathology, the pandemic, the politics, the deaths, the lockdown, the villains, the heroes, the hope of a vaccine; or I must brush across the top of it. Well, there are enough pandemic delvers at the moment and its 2.45am (now) and I can’t sleep, so hang it; I’m brushing across the top.

Brushing in this instance involves me reflecting on the behavioural phenomena that have arisen from the crisis. Above all in this respect is just the fact of the fundamental behaviour changes that have been made in a very short period of time and how fantastically adaptable we all are when we have to be. When a change has to be made the vast majority of us just do it. It’s not much fun, it’s inconvenient and it’s worrying but most people just get on and do it; the key thing though is that it really does have to be done. Increasingly as I look back at that old life, before COVID-19 that is, I’m convinced that where I’ve failed to make changes to in my own behaviour its simply because I had too much of a choice – I’d never really convinced myself that the change I said I wanted had to happen.

It reminds me a bit of a friend of mine whose son, a toddler at the time, developed Type I diabetes. Changing your behaviour towards your child such that it now involves stabbing them with sharp objects on a daily basis is not something anyone would choose to do. As my friend said however, to someone who ill advisably remarked ‘I could never inject my child’, you have to because otherwise your child dies.

So behaviour change per se I’m going to propose is not as hard as we often pretend to ourselves; it’s the motivation for it that is where the bloomer tends to be made. As I look at how Ethos adapts to whatever brave new world comes out of this I know what will change is what we decide will have to change. Similarly, I know now more than ever, that our job of changing compliance behaviour in organisations will fail unless we sell the need to change, not just to those who might want to hear from us, but to those who don’t.

Well, I’ve been back and forth writing this thing and it’s now mid-morning. I’m about to get a haircut from my wife and we’re both a bit nervous on the grounds she never had a bash at haircutting before. Still, needs must and all that.